What electrical treasures have you got hidden at home? 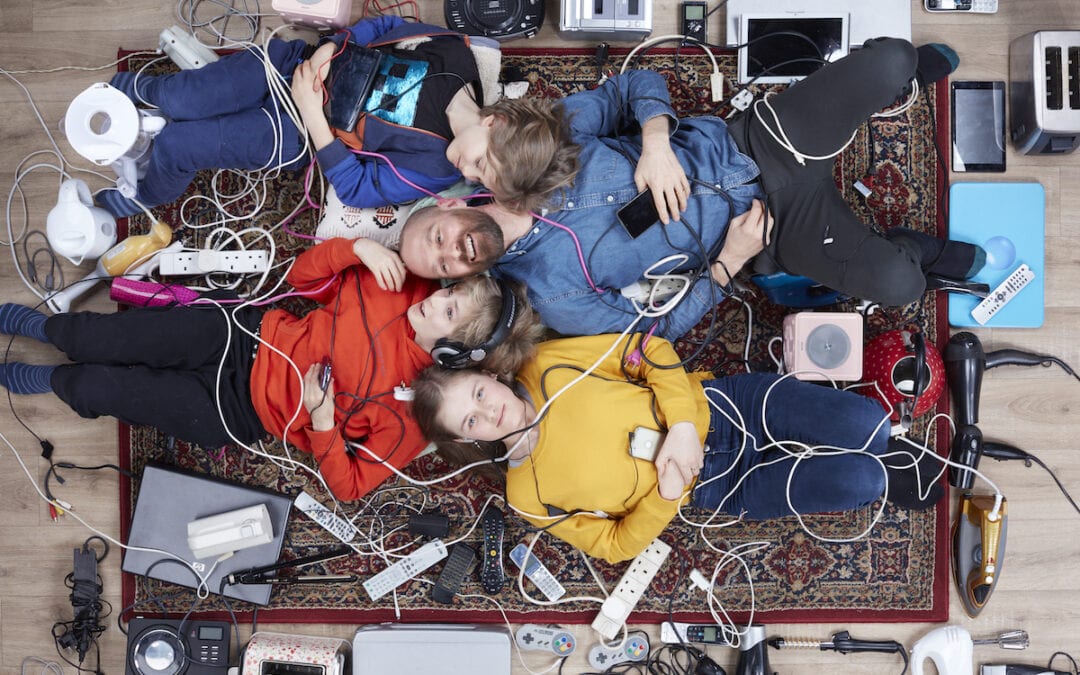 Research shows we’re hoarding 527 million small unwanted electrical items in our homes. Donating them for reuse or recycling them properly would benefit both the economy and the environment. EMERGE Recycling is helping our clients, partners and Manchester residents to do just that.

According to Material Focus, the not-for-profit behind the national Recycle Your Electricals campaign, the average home has around 20 old or broken small electricals hidden away.

This includes 140 million cables – enough to go around the earth more than five times – and 31 million old laptops. This amounts to a huge number of valuable resources going unused. 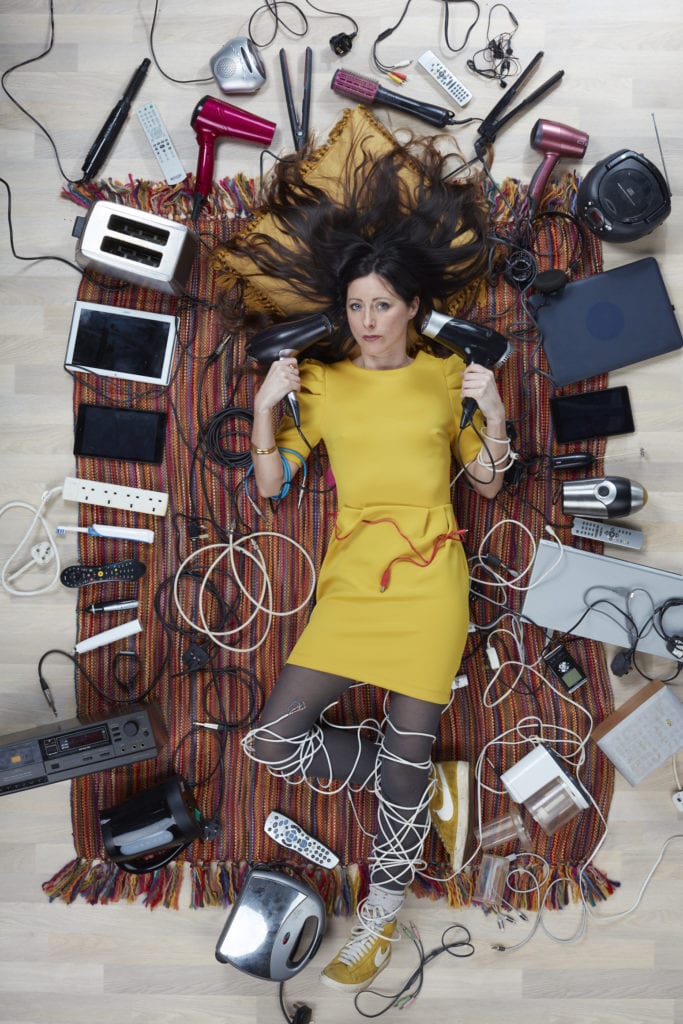 Three-quarters of the materials contained in small electricals can be recycled, including metals like gold, copper, silver, aluminium and steel. In fact, if the 31 million laptops currently hoarded in UK homes were recycled it would provide enough aluminium to produce 159,000 bikes, enough steel to make 12,000 playground swings, and enough plastic to make nearly five million life-saving defibrillators. It would also prevent 980,000 tonnes of CO2 emissions from being emitted – that’s the equivalent of taking 458,000 cars off the road.

In total, it’s estimated that throwing away waste electricals rather than recycling them is costing the UK economy over £370 million a year in lost raw materials.

Many of our unwanted electricals don’t even need to be sent for recycling; they can be repaired and reused. Material Focus estimates that UK householders could collectively earn £17 billion from the second-hand resale of their old electricals – that’s around £620 per household!

If we don’t take action, the problem will only get worse; waste electrical and electronic equipment (WEEE) is one of the fastest-growing waste streams in the world.

That’s why we’ve teamed up with Material Focus for the Recycle Your Electricals campaign. We’re calling on our clients, partners and local residents to bag up their old unwanted electricals and set up an amnesty collection hub or drop them off at EMERGE Recycling or another designated collection point.

Everything we collect will be assessed for reuse and then either repaired or sent to our accredited reprocessors for recycling, so you can be sure your WEEE ends up in the right place.