Here are the rare elements inside your tech 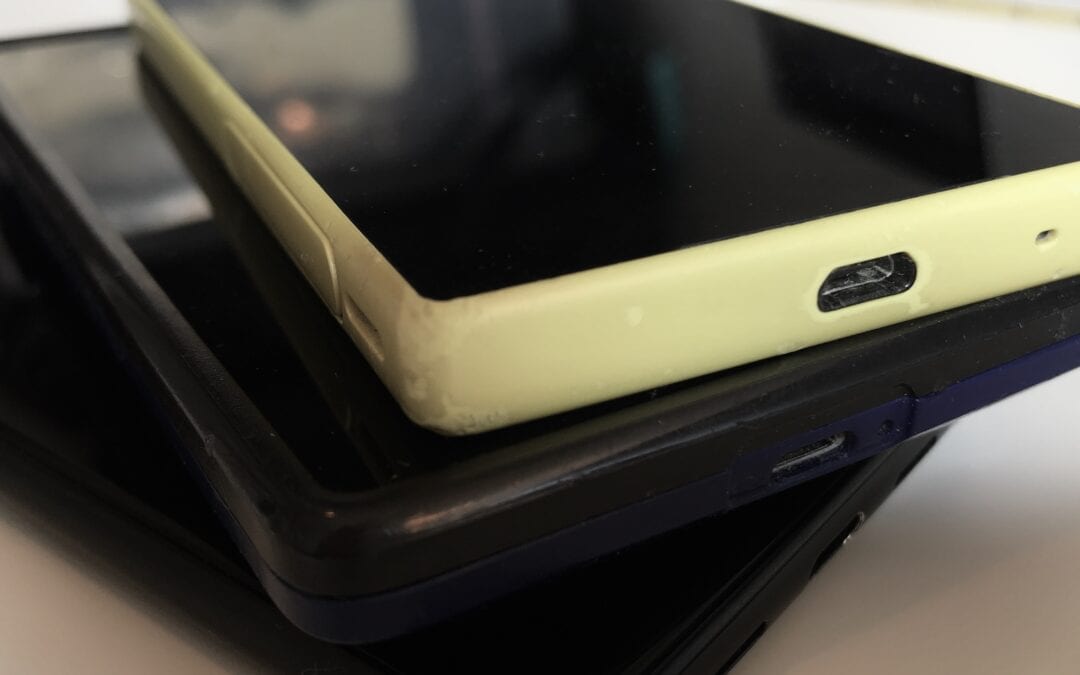 The devices we use at home and in the office contain rare elements that only exist on Earth in tiny proportions, and they are running out. We want to make sure more of these elements are recovered and reused.

Our smartphones, laptops and other digital devices rely on a long list of precious metals and minerals. But it’s not just our tech that needs them – the same rare earth elements are also crucial for a wide range of other products, from fire sprinkler systems to antibacterial clothing and surgical implants.

The lesser-known elements in your phone

A typical mobile phone contains more than 30 different elements. Some you will have heard of, such as copper, gold and silver, but others are less well known. Here are a few examples: 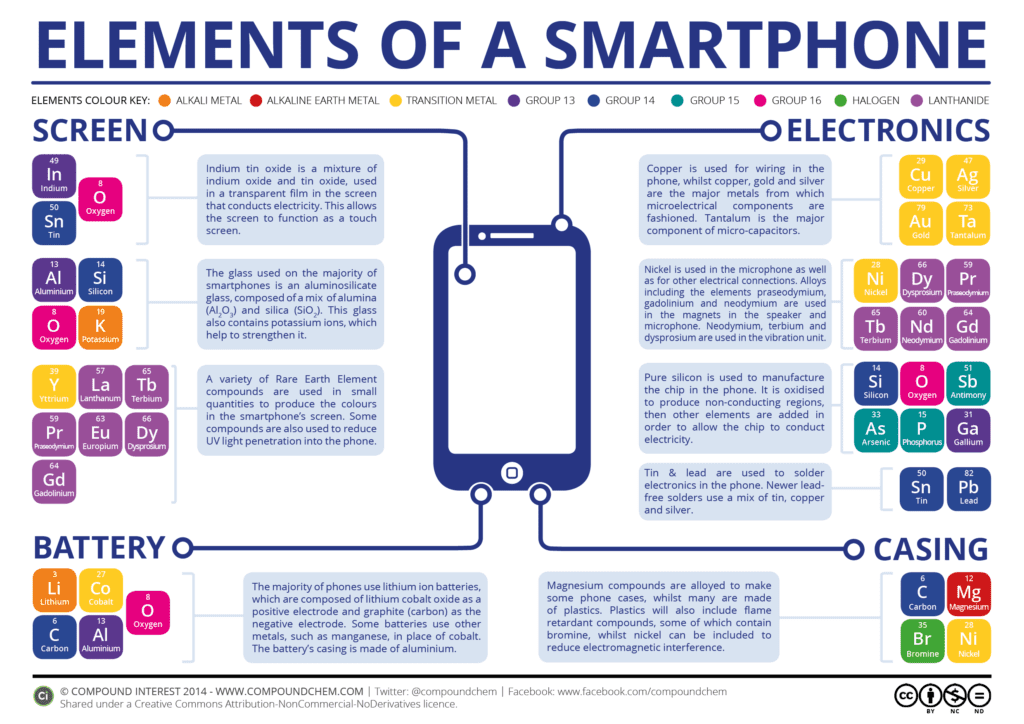 Indium, tantalum and yttrium are three of at least six elements in our devices that are set to run out of natural sources within the next century. Some elements, such as cobalt – a vital ingredient in lithium ion batteries – are also ‘conflict minerals’ that are linked to child labour and dangerous working conditions.

If we want to make sure these elements are available for future generations and less dependent on unethical sources, we need to use our devices for as long as possible and then recycle or pass them on for reuse when they are no longer needed.

According to a 2019 survey commissioned by the Royal Society of Chemistry, 82% of people with unused electronic devices at home have no plans to recycle or sell them on.

When asked why they don’t recycle or sell on their old devices, more than a third said they were worried about data and security, and nearly three in ten said they didn’t know where to go to recycle old technology.

That’s why we’ve teamed up with not-for-profit organisation Material Focus for the Recycle Your Electricals campaign. We’re calling on our clients, partners and local residents to bag up their old unwanted electricals and set up an amnesty collection hub or drop them off at EMERGE Recycling or another designated collection point.

If you’re unsure how to destroy the data on your old devices, read this handy guide. We can also provide a commercial service to confidentially destroy your data.