Four reasons to donate your electricals for reuse 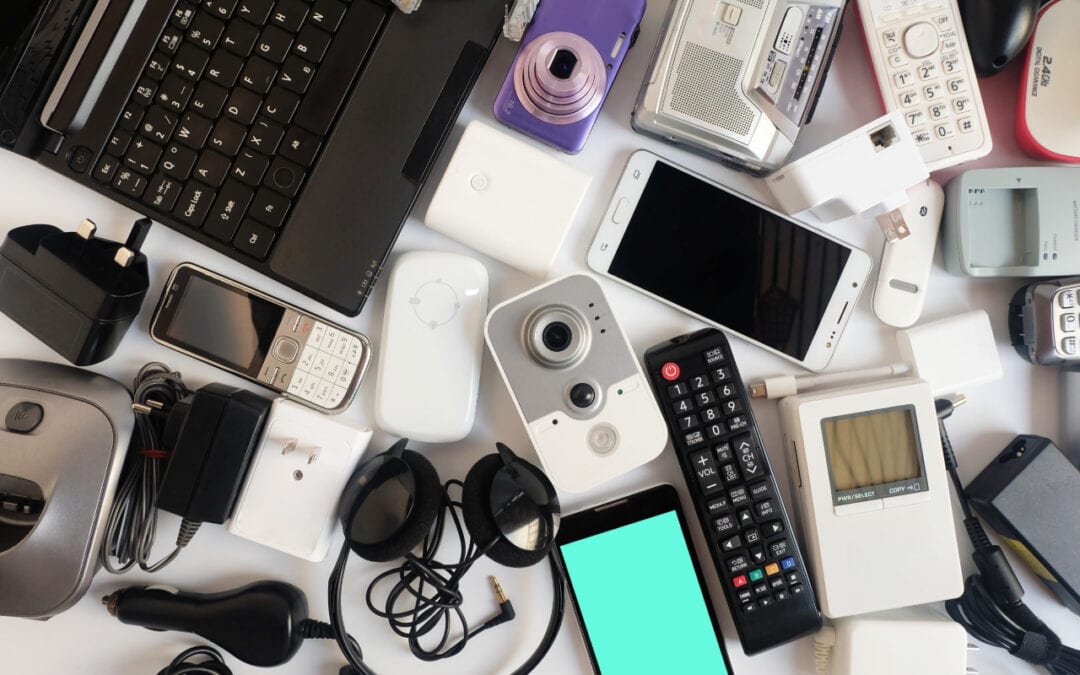 Donating your working electrical goods so they can be reused is always better than sending them for recycling. Here’s why…

It stops resources going to waste

Manufacturing electrical goods requires a huge amount of valuable resources. But even if we recycled all of our waste electronic and electrical equipment (WEEE), it still wouldn’t be enough to feed our growing appetite for new devices. We can’t just recycle ourselves out of this problem – part of the solution has to be to make sure our electricals remain in use for as long as possible.

As a nation we’re hoarding 527 million unwanted electricals at home – an average of 20 per household. This includes 31 million laptops, and 140 million cables, most of which probably still work. Many other items that may seem broken, such as toasters or kettles, might just be a quick repair away from being back to full working order.

The second-hand re-sale value of the UK’s hoarded electricals is estimated at around £17 billion, or £620 per household. Could you donate yours?

It’s good for the planet

Reusing old electricals helps to reduce the demand for raw materials to make new products. The mining of many of these materials is extremely damaging to the natural environment. It is also often linked to child labour and dangerous working practices.

Even if we extended the use of all the smartphones in Europe by just a single year, it would have the equivalent impact of taking over a million cars off the road!

Donating your unwanted electricals is a great way to give low income families access to affordable goods. Digital devices like smartphones and laptops have become particularly sought after since the outbreak COVID-19, with hundreds of thousands of children unable to do schoolwork from home due to a lack of connectivity.

Lots of organisations make great use of old electricals, from virtual networks like Freecycle and the Reuse Network to charities such as the British Red Cross and British Heart Foundation. There are even specific reuse initiatives that focus on electricals, like Reboot – which was set up to tackle digital poverty during the pandemic.

We’ve teamed up with not-for-profit organisation Material Focus for the Recycle Your Electricals campaign. It may have ‘recycle’ in the title, but it’s just as much about reusing our waste electricals and donating them to good causes.

We’re calling on our clients, partners and local residents to bag up their old electricals and set up an amnesty collection hub or drop them off at EMERGE Recycling.

Everything we collect will be assessed for reuse before being sent for recycling, so you can be sure your electricals end up in the right place.